PicasYo
Views: 52923
Like: 674
So Champion Island is officially over and there’s nothing too much to explore, or is it ?

Here we will dive in an explore some of the mysteries in the game from small to large to maybe stretching out a little bit. Sit back relax and we go questions some of the left over mysteries of the game. 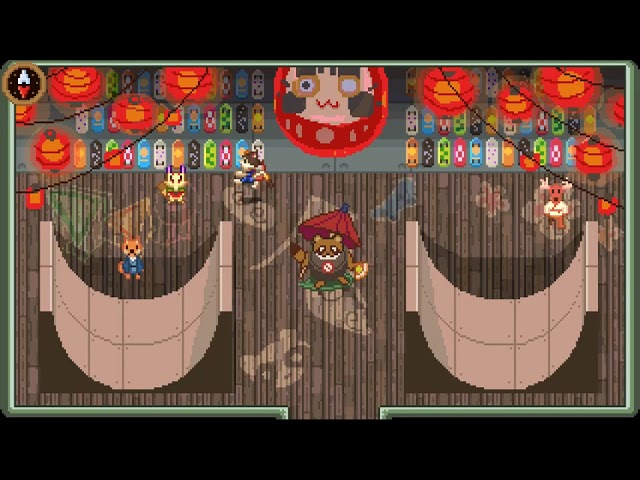 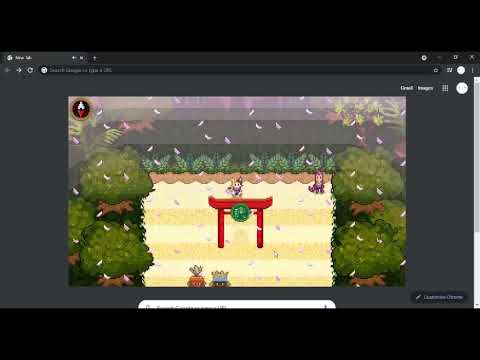 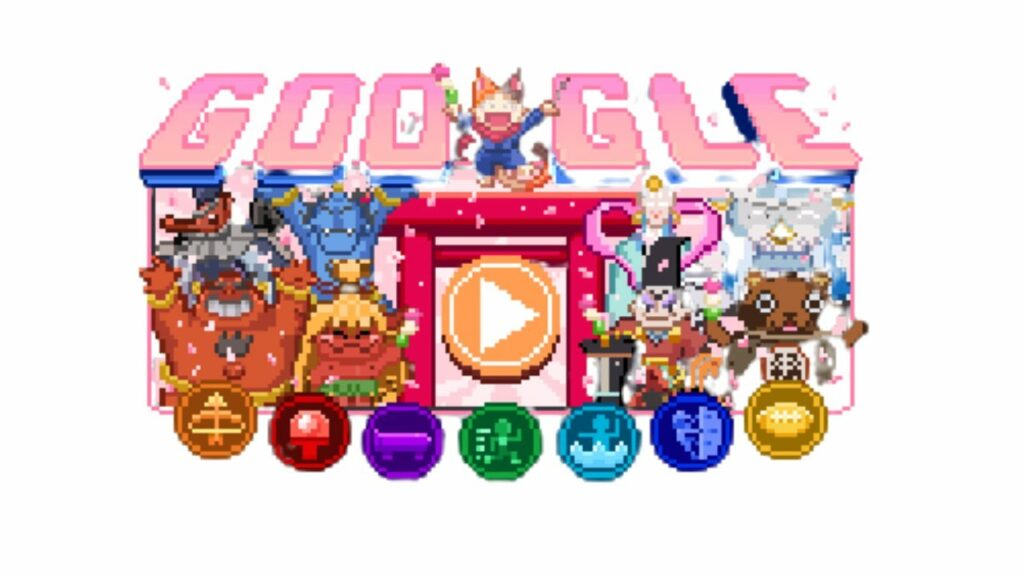 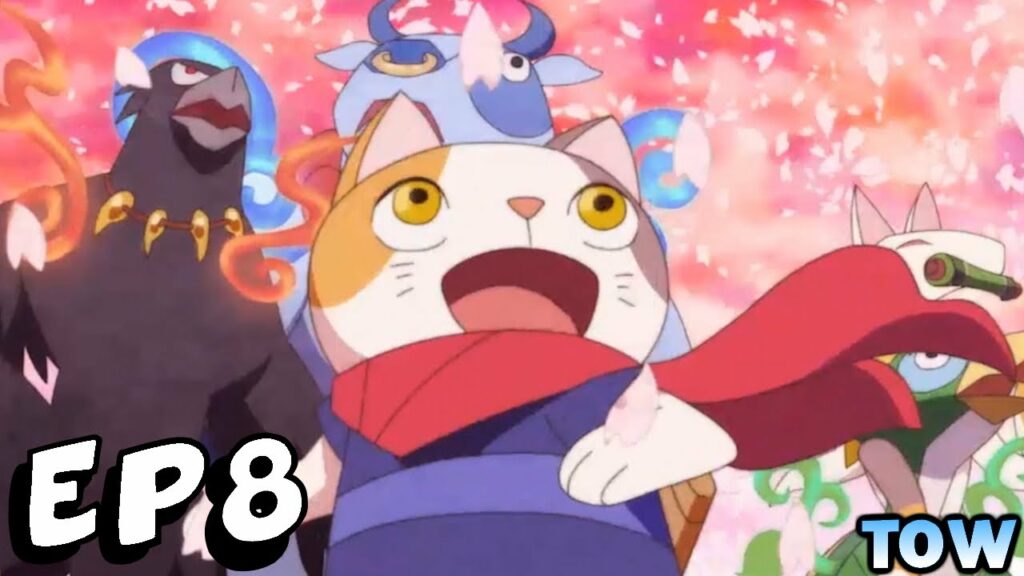 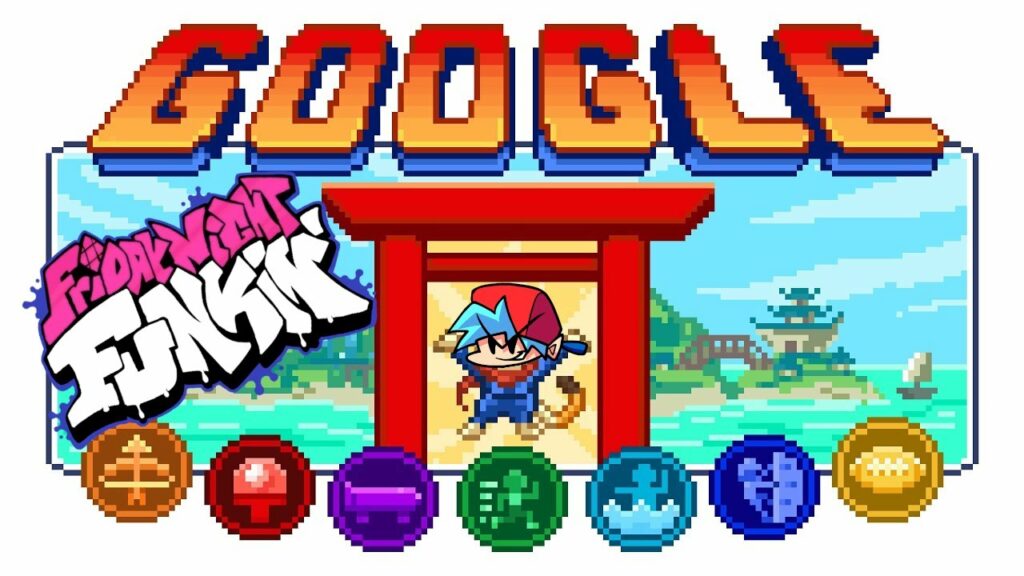 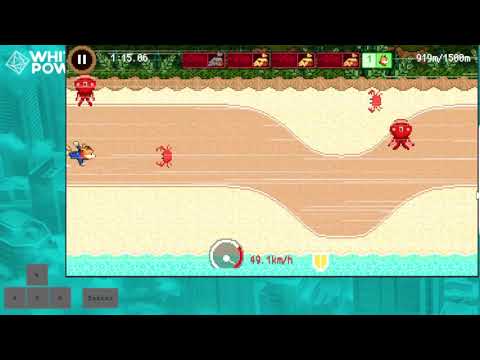