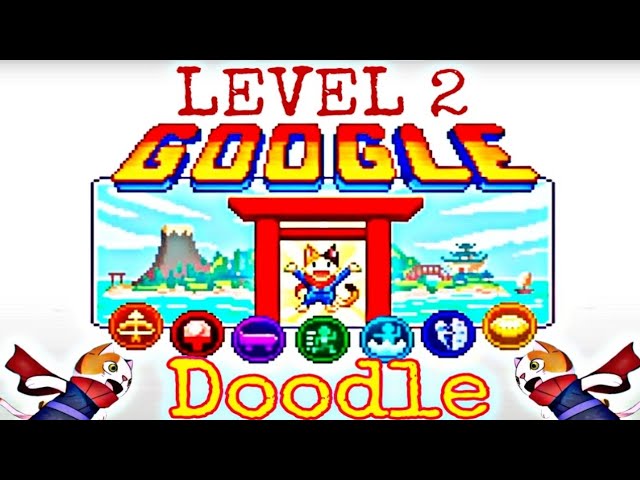 Doodle Champion Island is an role-playing video game with elements of a sports game. The player controls a ninja cat named Lucky around an island with seven different regions that resembles different Japanese locations and geography, such as bamboo forests and mountains. In each region, there features of seven island champions that all specialises in a specific sport. The sports themselves are mini-games, where once Lucky beats the mini-game, they earn a Sacred Scroll. By beating all seven champions and earning their scrolls, the player is named “Island Champion”.[1][2] The player can also join one of 4 teams that are all represented by a color and a creature from Japanese mythology. By competing in the mini-games, it will accumulate points that are tallied onto a Global Leaderboard, with the highest scoring team being rewarded the title of winner by the end of the Olympics.

The name of the island is Champions Island. It has seven sub-islands and a one main central island. Lucky starts the game by arriving at the port, in the southern part of the main island. After defeating the komainu, he moves to the center of the island where he is asked to join one of the four teams. After joining one of the team’s he can start the sports and miniganes, as well as contribute to the global leaderboard.

Along with this there are 30 minigames all over the island. After completing a minigame, Lucky gets a trophy. To see his trophies, along with the remaining minigames, he can go to the trophy masters home, located in the Northern part of the main island.

There are simple controls of the game:-

To move Lucky, left, right, up and down, you have to press the respected arrow keys.
To make Lucky move faster, you can use a combination of, the arrow keys along with the spacebar.
By pressing Spacebar, you can start a new communication between Lucky and the other character(s), as well as speed up, ongoing communications.
As well as these, there is also a controls tab, by which you can change general controls and settings of the game, see the leaderboard, as well as “Warp around the World”, by clicking on one of the seven islands. 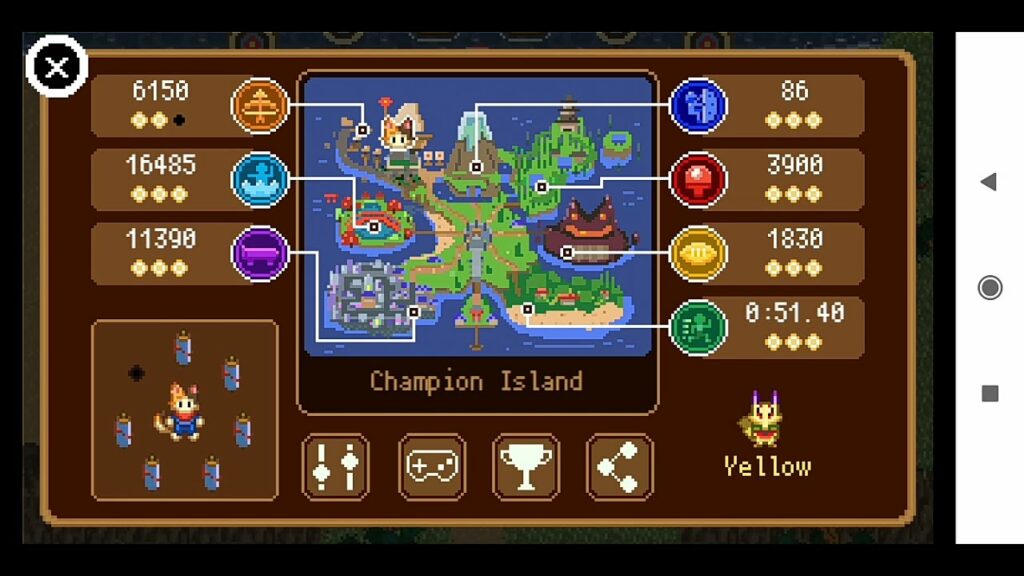 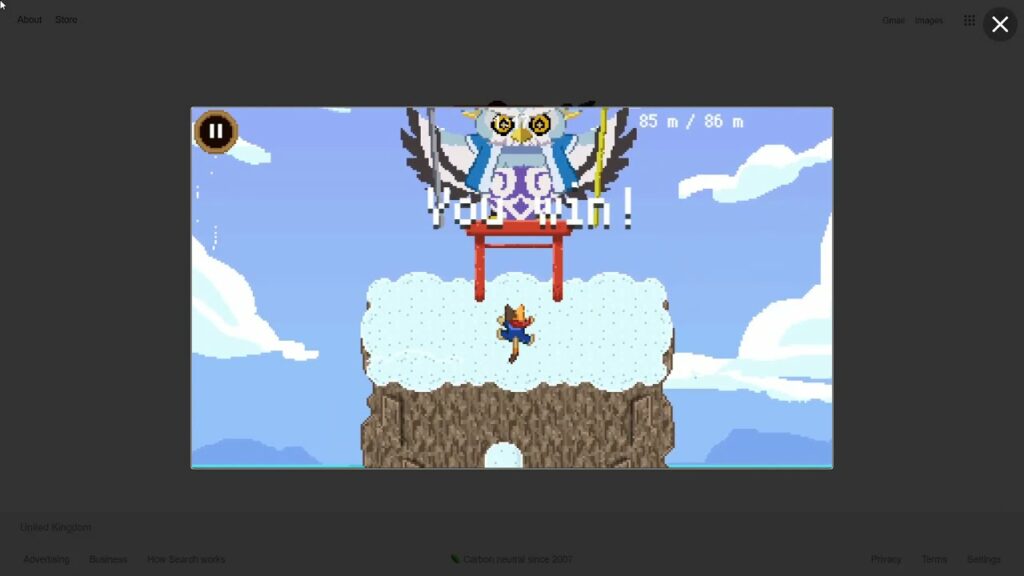 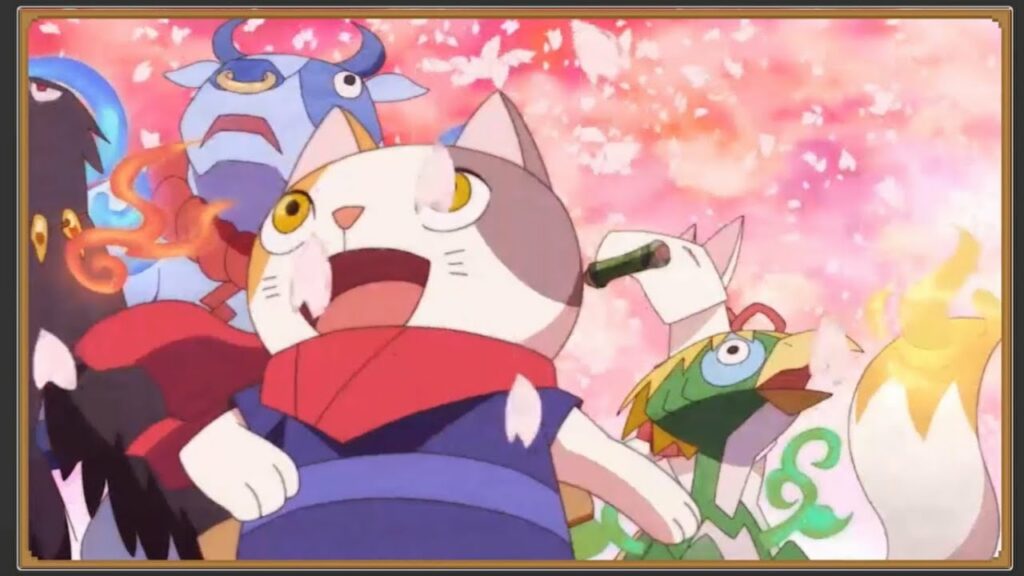 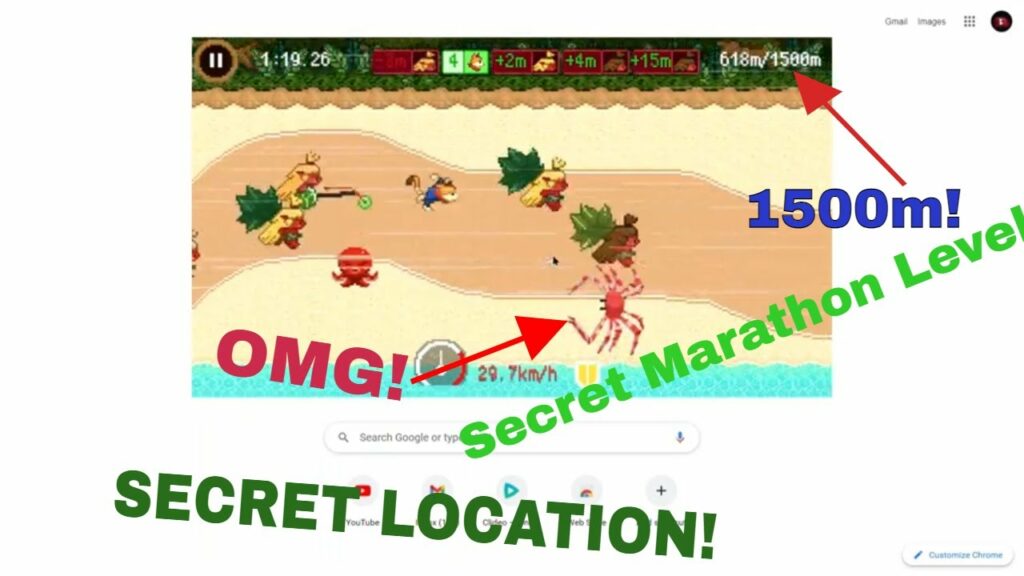 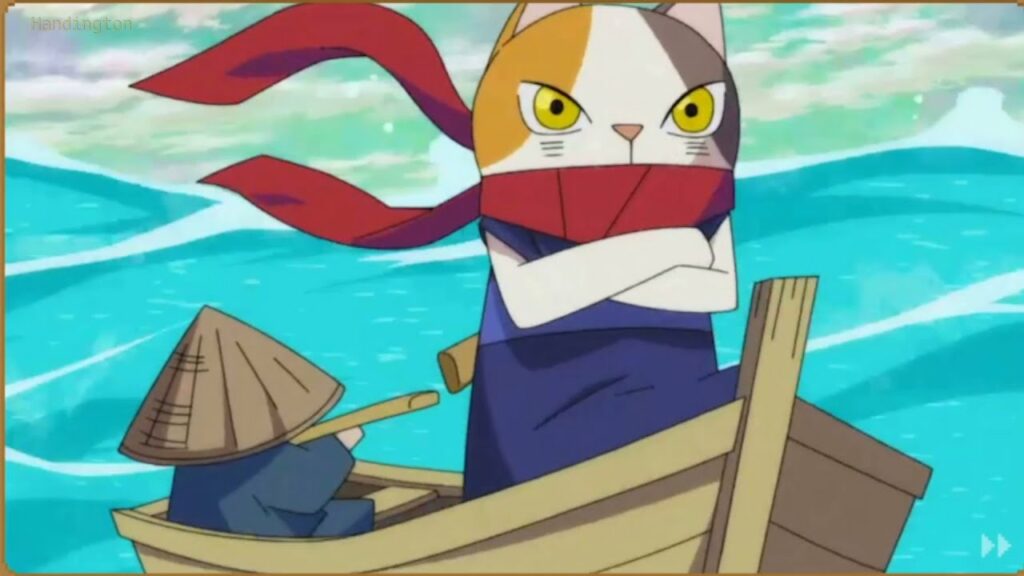